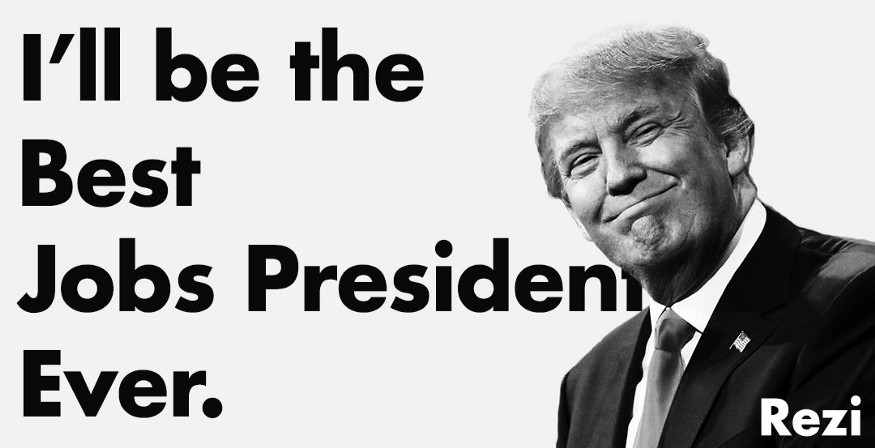 The Rezi Resume of Donald Trump

Let’s see what would happen if 4 illustrious decades were yeeted into Rezi, creating Donald Trump’s resume. Take a look… Image for post

New York-based real estate developer, author, chairman of The Trump Organization, and former executive producer of “The Apprentice”- a reality television show in which he also starred-Trump has never before sought or held elected public office, though he flirted with political bids off-and-on between the late 1980s and 2015!

Trump’s candidacy for the Republican nomination in 2016 was initially seen as something of a long-shot, but the New York businessman’s outsider status, mastery of the media, and no-holds-barred campaign-style propelled him to the front of the field.

Let’s see what would happen if 4 illustrious decades were yeeted into Rezi, creating Donald Trump’s resume. Take a look…

Elements of a hireable resume

White space is used to the full extent without sacrificing ability to quickly identify key information.

Keep in mind that adding details will make you competitive.

Make sure your resume articulate the basic duties and responsibilities required for the position.

Build Your Resume in 15 Minutes